An incredible variety of darkness

The festival is an opportunity to immerse yourself in the richness of the local scene: artists based in Brussels and whose practice range from documentary theatre to sonic performances.

Discover the work of Maxime Jean-Baptiste, a Brussels-based artist trained in cinema, whose previous works were presented internationally (such as in Berlinale) with critical acclaim. With Entre le Néant et l’Infini, je me mis à pleurer he presents his first performance. While working in Guyane on a project that starts from the death of his cousin, he loses his computer and the images he had shot. A darkness that becomes the starting point of a profound and poetic narration.

Silke Huysmans & Hannes Dereere dive into the darkness of the oceans for an in-depth investigation of deep-sea mining. With Out of the Blue we are brought into the depths of the abyss and into a compelling story about the responsibility of states, private companies, and of each of us.

With the work of Rossella Biscotti, we enter a space with two ancient Roman amphorae in the center as if we were –also– at the bottom of the abyss, for an immersive sound performance, reconstructing a truly accomplished journey of a ship in the international waters of the Mediterranean. A powerful experience, with a series of live guests (Joëlle Sambi, Sinthujan Varatharajah, Juan Pablo Pacheco Bejarano), and who accompany us to the frontier of what is normally audible and inaudible.

Three projects in which darkness becomes the starting point of a poetic and urgent narrative. Discover them or immerse yourself in the richness of the local scene, through the other local creations presented in this edition: from the choreographies of Castélie Yalombo and Cherish Menzo to the the theatre of Sébastien Foucault and Jelena Jureša, or the performance of Fanny & Alexander in the space of the Senate. 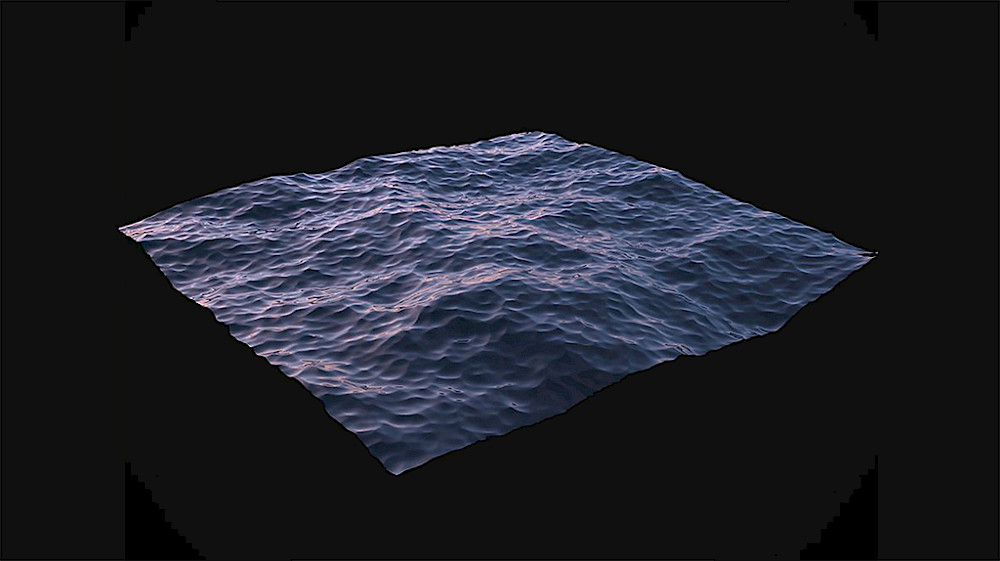 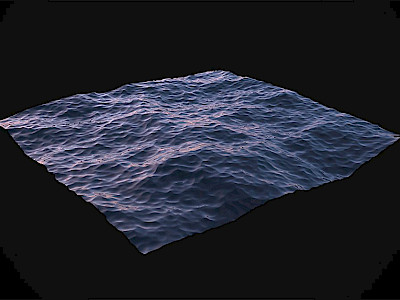