Italian writer Primo Levi made it a life-long commitment to testify to his experience of Auschwitz and the execution of Jews in the Nazi concentration camps. In so doing, Levi chose his words with extreme care. Speaking about the first German translation of his most famous book If This Is A Man, he once referred to his obsession with superrealism: a language should not filter the experience but be its tape-recorder. This reference was what prompted the company Fanny & Alexander – based in both Ravenna and Brussels – to create Se questo è Levi (“If this is Levi”). An actor plays the role of the writer, imitating his voice, posture and mannerisms. Armed with a list of questions Levi was asked during his life-time, we can raise a hand and question him. As he answers, the actor hears Levi’s original voice in his ear; he doesn’t read, but is ‘read’ by a voice that reacts in his body, rather like a chemical process. This results in sentences so vivid that it is as if they are spoken for the first time, making them sound like today’s words resonating in the present tense. Speaking to us as we sit in the hemicycle of the Senate, Se questo è Levi is an incredible performance and a lucid warning of the ease with which Europe plunged into the dehumanization of the other.

Starting from the audio and video documents of the RAI – Italian National TV – showcases, Andrea Argentieri plays the role of the writer Primo Levi, assuming his voice, gestures, postures, speeches in the first person. It is a face to face meeting, in which the writer, starting from the bond of truth that inspired him in his works, testifies his experience in the concentration camps with a technique of very lucid testimony, of skimming of memory, with the transparency of a gaze capable of expressing the unspeakable starting from the apparently serene perimeter of reason.

Thanks to the remote-acting technique – of hetero-direction – experimented by Fanny & Alexander in the last 15 years, we try to compose a portrait of the writer based on the vertigo of a question: how much this testimony is still stinging and able to speak to us through the sensitivity of an actor who lets himself be traversed by the original materials that remain to us of that writer? Can the epiphany of a voice, of a body-soul, imprint itself on the body of an actor much younger than the model-imprint he pursues, make the power and necessity of his testimony gush out in an even more compelling way?

Se questo è Levi is an actor’s portrait. It is the attempt to concretize the experience of the report, face to face with the writer.

The obsession with super realism

Primo Levi, in his book I sommersi e i salvati, speaks – about the German translation of Se questo è un uomo – of an almost obsessive attempt at super-realism, in which he wants the translation to be a kind of direct tape recorder of the experience, a kind of retrovision to the language or a posteriori restoration. This obsession was the driving force behind the Se questo è Levi project and its guideline. Putting an actor in the condition of being crossed by the recorded voice of another man, of dressing his voice like a skin, of taking a soul bath in it, making himself soaked, like a skein of wool soaked in water.

In Se questo è Levi the interpreter does not read, but is “read” by a foreign voice that passes through him. As in a chemical process, he makes material the sound – that is proposed to him through a headset – and gives it out istantly, having studied the writer’s proxemics, his facial expressions, his inner and outer emotions, having made that other life, that other soul skin, live in him through a sound bath.

It is a form of mimicry by closeness, in which one must know how to make room, welcome, look for interior similarities, correspondences with one’s own experience, respect, reverberate; it is a form of meditative observation, in which one must not have volitional, affirmative temptations, but rather one must know how to capture, be an antenna, intercept, let oneself be crossed, let it flow.

Inside the voice of a writer with a multifaceted personality like that of Primo Levi a very rich world nestles, made up of emotions, held or released, a complex filigree can be glimpsed in it; the traumas of experience are hidden in the grain of the voice, but above all, all the strength of character, reason and mission flows.

As Marco Belpoliti points out in Primo Levi from the front and in profile, the strength of orality is felt in Levi’s writing, as if Levi were first of all an oral writer rather than a pen writer.

His need for testimony is felt in writing, as if his texts had first been “tested” on a train journey, at home, in conferences, in front of the various communities of listeners that he happened to meet and from which he never shied away… And vice versa, his radio or television interviews are incredibly lucid, they seem written when they are enunciated, there is a continuity between orality and writing in both directions.

For this reason we have chosen not to stage Primo Levi’s literary works, but we have preferred to stop in the overwhelming strength of his oral language, from which very vivid concepts arise that seem to be pronounced for the first time at the very moment in which they are enunciated by the actor, making it seem like today’s words, sharp arrows, political responses to the gray zone of these times.

Performances in Brussels with the support of the Istituto Italiano di Cultura in Brussels and ATER Fondazione | Surtitles and translation: Babel Subtitling 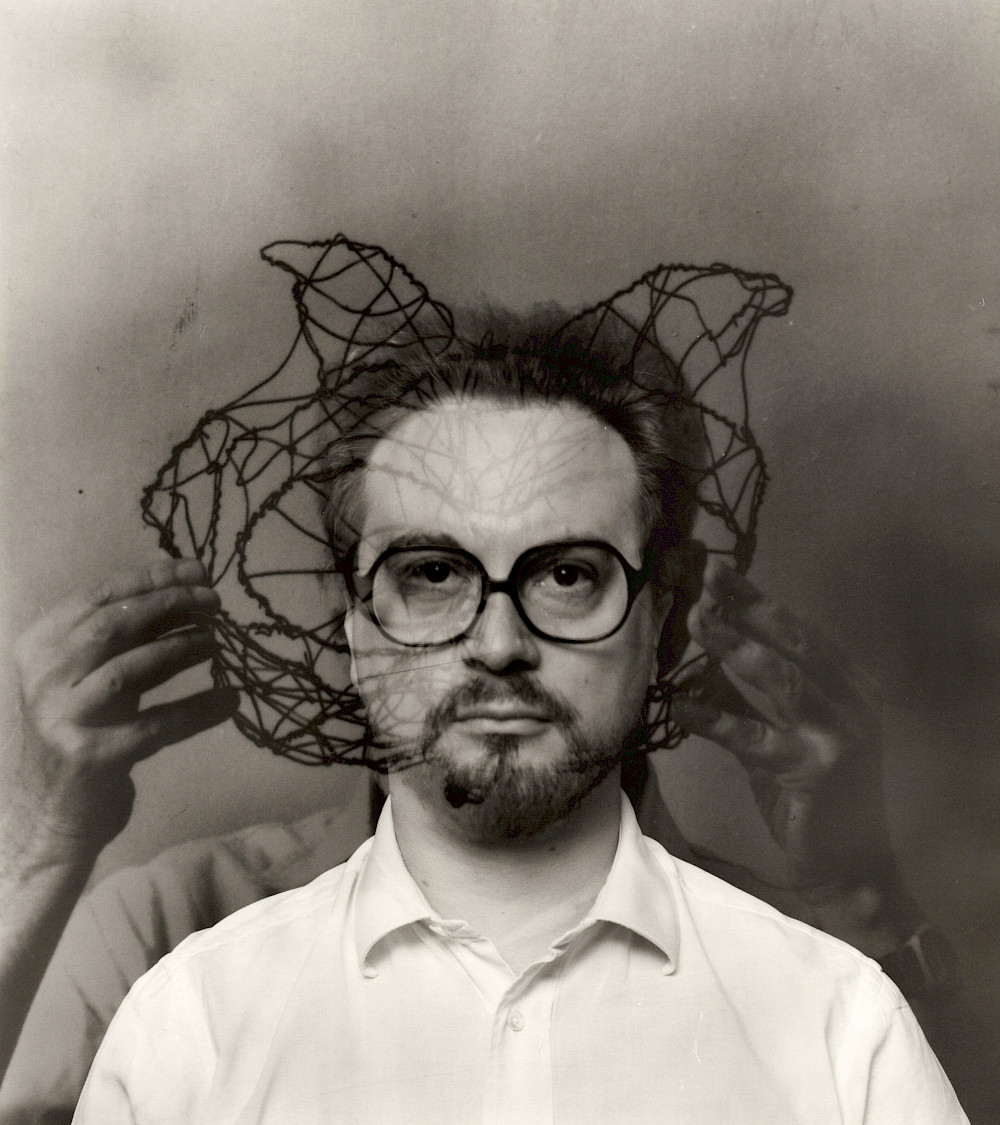 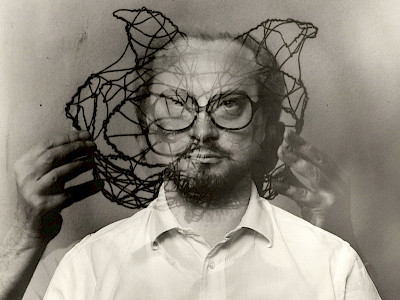 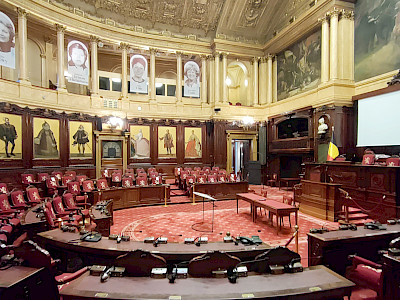 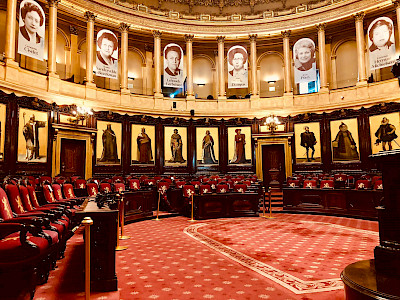 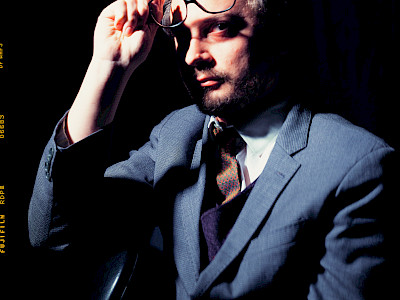 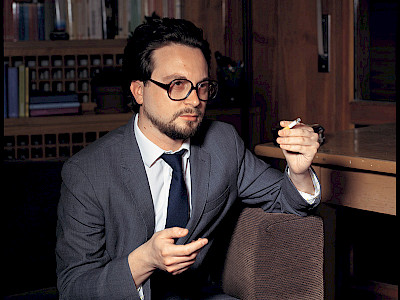 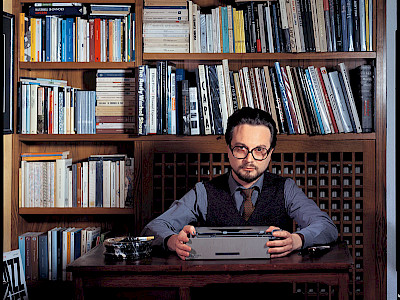 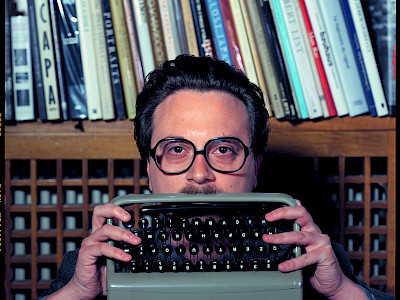 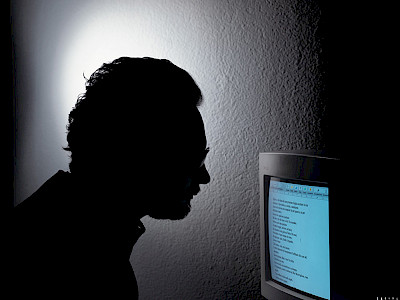 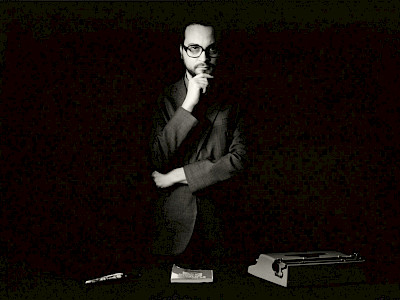