Talking about the future is central in our conversations, a symptom of the uncertainty we are currently experiencing. How to inhabit the vacuum caused by the absence of a future? How to do this in the performing arts? El Conde de Torrefiel are back at Kunstenfestivaldesarts, following the overwhelming success of their previous performances – a.o. Guerrilla (2015), La Plaza (2018). They enchanted the Brussels audience and the world beyond with innovative dramaturgies: a series of precise actions with superimposed text, which transports each of us via our ability to imagine stories together. Now, they play with our daily relationship with fiction. Hyperstition is a term usually given to (political) fictions that create the future they predict. This phenomenon is explored by centering on the power of imagination; if reality consists of fiction, perhaps it can only be disrupted by ultra-fictions. El Conde de Torrefiel returns to Brussels with a new fascinating creation. In the emptiness of a theatre, the largest machine ever created for the imagination, every action of Una imagen interior is a metamorphic journey ready to surprise and question us. A journey to the centre of our imagination; a journey in the present to train our imagination for the future.

Una imagen interior is a poetic exercise that explores the principles of the concept of fiction in constant dispute with the unquestionable gravitational law to which bodies are subject. In this work, the eroticism of the imagination is offered as a radical alternative to the fictions and images that control us.

The bodies on stage work with materials and words to construct possible landscapes before the spectator’s eyes, halfway between the fantastic and the concrete, to poetically expose the somatic effects of time, space, and stories, to establish a dialogue between the possibility given by the potential of desire against the tyranny of language as a tool that establishes laws and shared values.

The artefact presented in the theatrical space, a primitive place for fiction, intent to represent an impossible resolution to invoke on stage the powerful and essentially conflictive energy of existence. 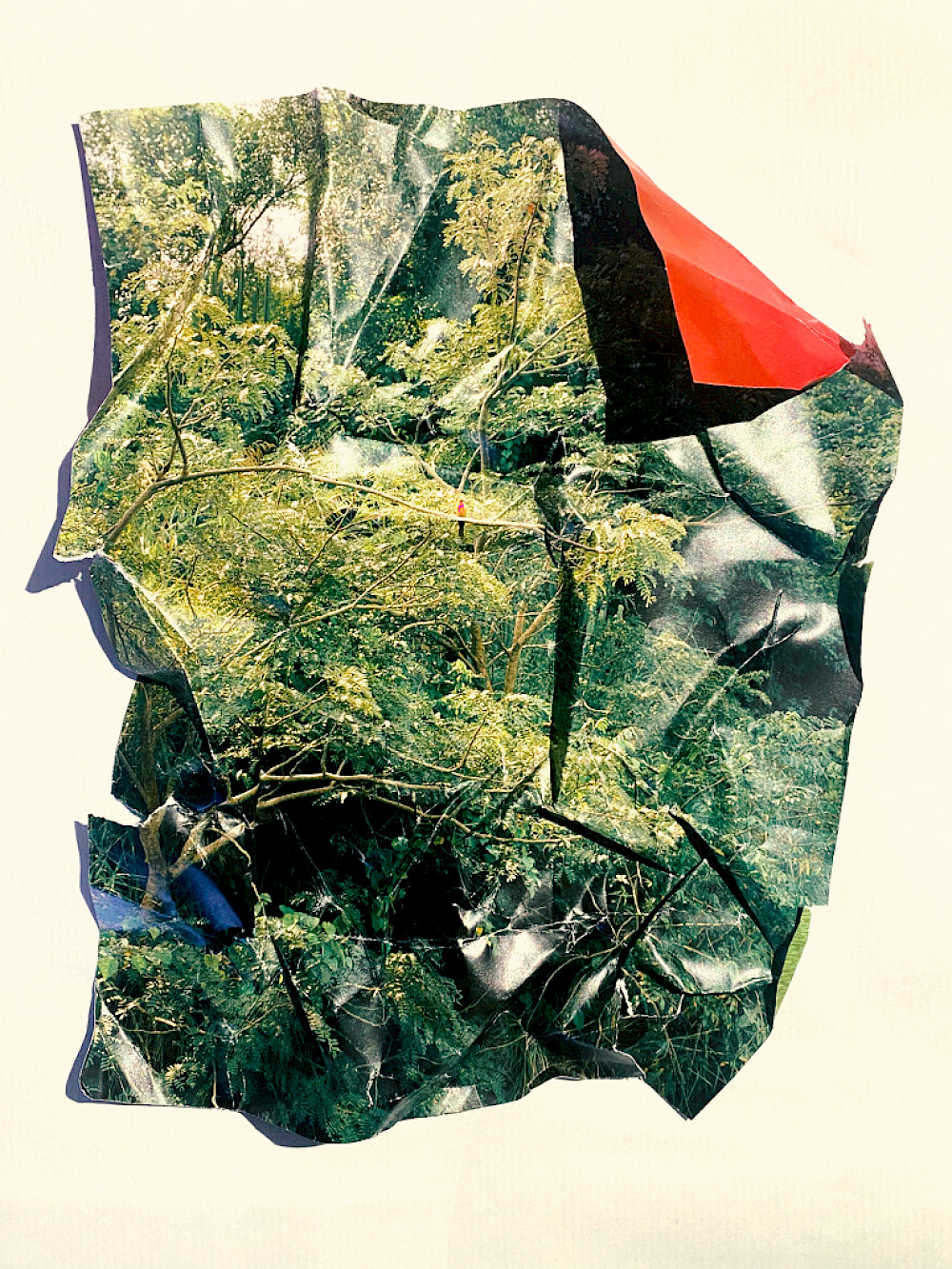 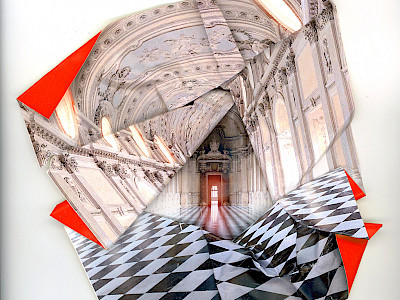 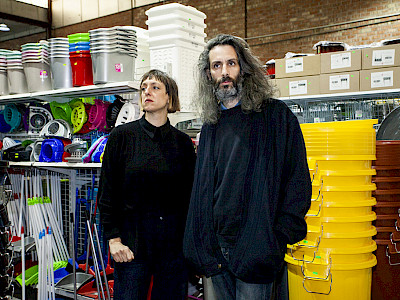 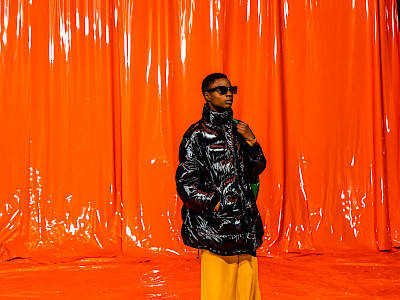 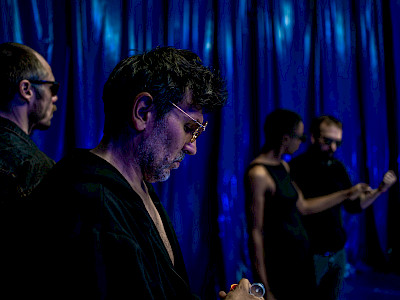 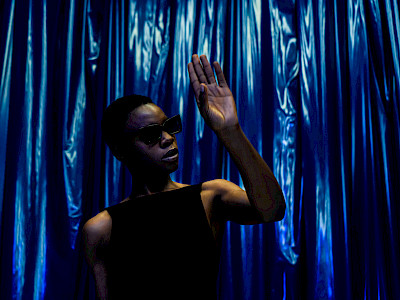 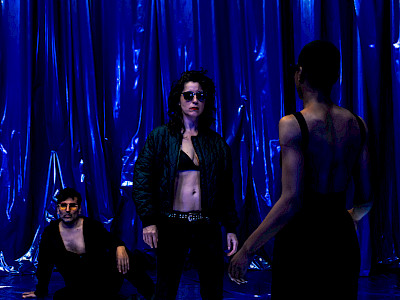 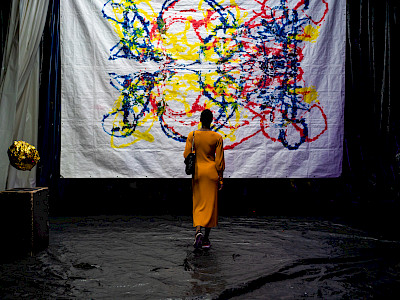 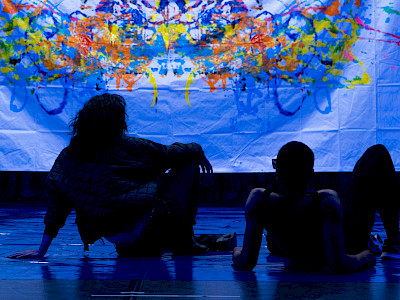 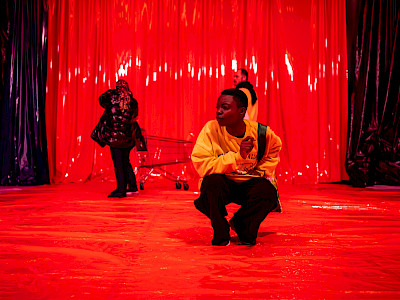