In 1932, King Fuad I commissioned the first Congress of Arab Music in Cairo. Delegates from the Arab world and Europe descended on Cairo with a mission to modernise Arab music and to “elevate it into a respected art form” following the canon of Western classical music. However, several leading composers and innovators within Arab music were not invited. In his play The Congress the writer Maan Abu Taleb imagines five prominent musicians meeting on the occasion of this historic event including the divas Mounira El Mahdeya and Umm Kulthum. While some of them attempt to prevent the congress from taking place, others see it as their chance to become world stars at long last.

The performative reading is followed by a conversation with Maan Abu Taleb and Reem Shadid, which will discuss the supposed relationship between music and revolutions in the Arab world. Through examining the invisible yet very present relations of modernity and issues such as morals and respectability, with their roots in class prejudice, and the commercial opportunities that arose with the introduction of new technologies in music production from the 1930s, and continues today with the proliferation of outlets like YouTube and Spotify. Addressing polemics of representation(al) politics and innovation, the talk also addresses the absence of the notion of subtlety as a real impasse in social, cultural and political thought and imaginaries in the region.

The Congress is commissioned as part of The Consortium Commissions — a project initiated by Mophradat.

→ see also: The Politics of Music 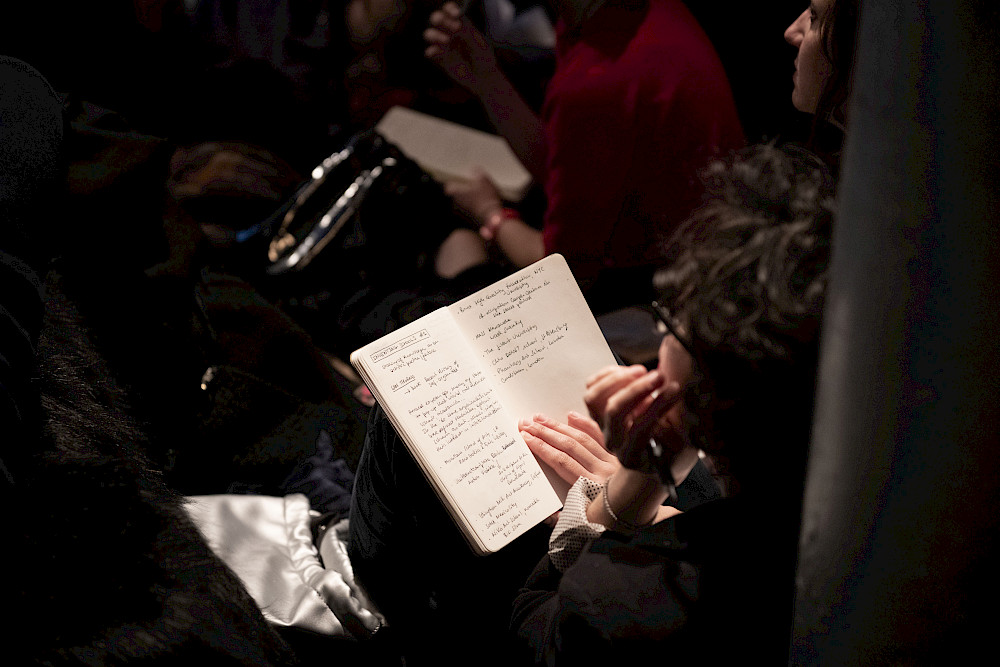