After Suite n°1, 2 and 3, Encyclopédie de la parole returns with the final part of their highly acclaimed series. For Suite n°4, the collective returns to the source, the raw material that forms the basis of the previous iterations: the recorded voices of their rich sound collection. It is no longer actors who bring lost voices to life, but the speakers themselves who return from the past to speak with their own voices. Despite this physical absence, the characters are perceptibly present. Like ghosts, they return from a distant place and let their voices be heard. Get ready for an installation that makes use of all the theatre’s resources; a sonic and visual journey where the voices are accompanied by the music composition of Brussels ensemble Ictus. By focusing on the infinite versatility and musicality of human speech, Suite n°4 is a celebration of what is most vivid and most fleeting about humanity. It is a way of letting all those valuable but otherwise unheard voices resonate one last time.

The project l’Encyclopédie de la parole is intimately linked to music. Can you tell us about the journey that led you to Suite n°4?
L’Encyclopédie de la parole is a project that aims to reveal the form of human speech, its sound dimension, its musicality. At the start of the project, in 2007, the objective wasn’t yet to make theatre shows but simply to build a sound collection by gathering speech recordings around different phenomena, such as cadence, spacing, melody, saturation, residuals, etc. We started with a group of collectors from all walks of life. In the first year, we organised monthly listening-sessions at the Laboratoires d’Aubervilliers, where we invited a musician or a sound artist – that’s how I met Pierre-Yves Macé and Sébastien Roux – to compose a sound piece from the collection. The idea was to try listening to the most ordinary speech with an ear more attentive to the musicality than to the words, or at least to shift our listening from the what to the how, from the meaning to the sound.

A little later, when we hit on the idea of ​​putting on shows, we quite naturally adopted the music and concert codes. In Parlement, Emmanuelle Lafon stands in front of the audience, with a music-stand and a microphone, positioned in relation to the theatre space inspired by the recital, even by the posture of the pop singer. Suite n°1 takes the form of a spoken choir of twenty-two interpreters led by a conductor. In Suite n°2, the music intervenes more directly: for this piece, I asked Pierre-Yves Macé if he wanted to compose vocal accompaniments for certain scenes. From that moment on, the two of us have been contemplating the possible interactions between music and spoken words, how music can illustrate, colour, or comment on a word, reveal its form by emphasising what is regular, or, contrarily, by accentuating its unpredictability. In all cases, the music operates as a ‘framework’. This reflection led us to Suite n°3, where the music is omnipresent in that all the utterances are accompanied on the piano in what looks like a small opera.

With Suite n°4, we bring the process to an end, as the music has become so central that there are no longer any actors present on stage. That said, it is, perhaps paradoxically, the most theatrical piece in the cycle insofar as it plays much less with the codes of music representation. The first challenge for me is indeed to succeed in making theatre despite the absence of actors. This involves a certain way of overplaying the classical theatrical codes, for example: the division into acts, the scenography, a certain use of space and light, and above all, a certain fictionalisation, or even a dramatisation of the realities contained in the recordings.

The three of you credit yourself under the term “composition”: for you, it’s the dramaturgical composition, for Pierre-Yves, the instrumental composition, and for Sébastien, the electroacoustic composition.
Already for Parlement and Suite n°1, I had credited myself in “composition”, as I found it more fitting than “text” or “dramaturgy”, insofar as the ‘score’ of the show is literally a sound composition. For Suite n°3 and Suite n°4, we had to find a way to distinguish my work from that of the musical composition. We chose to keep the term ‘composition’ for all three of us, but then to specify its object for each. It is always about composing, but with different materials and practices. Perhaps this also expresses something about the way in which the three of us collaborate, which is particularly intricate. There’s a kind of horizontality that is quite rare in theatre, where the music mainly occupies a subordinate position.

How do you compose such a piece that seems to deviate from the laws of the genre? How do you select the sound documents?
Writing begins with collecting: first you have to find some recordings, make a selection, edit them, transcribe them, occasionally translate them. It’s like a cast of charac-ters. You have to meet hundreds of candidates in order to end up with about 40 or 50. This is a very lengthy phase, which is carried out with the support of valuable collaborators (namely: Elise Simonet, Oscar Lozano Perez and Julie Etienne) and dozens of correspondents in many countries.
The research is based on induced dramaturgical axes. There is never a theme; I don’t make a piece about something. My work is not strictly documentary, although it only uses real documents. For Suite n°4, what guided us is the idea of absence-presence intrinsic to the recording, because a recorded voice is always, fundamentally, a ghost that comes back to speak to us in the present. That is the power of the recording: to bring to life voices from the past. So we looked for documents that made us understand something of that.

It is not at all random, nor is it cut-up. This is the realm of serendipity. The documents in the show are documents that have passed through my life, at one time or another, either because I went to encounter them or in a more involuntary way. This is the result of a survey that was carried out over two years, during which we traversed different contexts, different landscapes. If we had made the piece two years earlier or two years later, the documents would have been different.

How does this type of writing affect the notion of ‘author’? Is that person distanced?
It is true that it’s something quite special to write from found materials: you grab hold of real words that were once uttered somewhere in the world, and transfer them, as they are, into the theatre space. But working from recordings is not neutral, you have to select them, edit them, arrange them, stage them, accompany them, etc. We are far from the readymade here. Even if the practice differs from writing in the traditional sense, the gesture remains that of an author. And it might not even be so different from classical dramaturgical writing. After all, words are found objects too.

Other people’s words become your words, you end up endorsing them. Certainly, it is theft! But I don’t actually believe in the standpoint of creator ex nihilo. Vinaver also reclaims a script from documents, as well as Peter Weiss for L’Instruction, not to mention some of the objectivists in poetry, like Reznikoff and Zukovsky. This kind of practice is nothing new, except perhaps that we take the literal one step further, since we do not claim ownership and we reproduce not only the text of the words but the whole prosodic dimension of the speech. For us, it is always about conveying how the meaning (or rather, sense) can be constructed beyond or below the words: in a stammering, an accent on a syllable, a suspense, an acceleration. What is said and represented, then, is at once text and more than text.

I have the same relationship with my recordings as a playwright has with their characters. This is why I use the term ‘theatre’ to define what I do, rather than, say, ‘performance’ or ‘poetry’. The playwright is not asked to personally identify with all of his characters. A good theatre piece has everything. I don’t try to judge my characters. A good character is not a good character: it’s a real character. This is another aspect of our work with l’Encyclopédie: to take care that the moral or political dimension does not immediately screen, and to know how to recognise beautiful characters even among political opponents or morally corrupt beings.

You put aside the idea of a narration, but Suite n°4, like all the l’Encyclopédie projects, tells us something about the world we live in. An exploded story?
Yes, I think the piece basically tells a story, though surely not a linear or continuous one. But this is how I absorb the words that surround us. It is less in the succession than in the superposition, the zigzag, the disjunction, the multidimension. Telling a story made up of these multiple stories consists of finding the means of making very diverse words, registers, and situations fit together: it is a process of harmonising the differences. What it says, maybe, is less about the world itself than the fragmented and mediated manner in which we experience it. 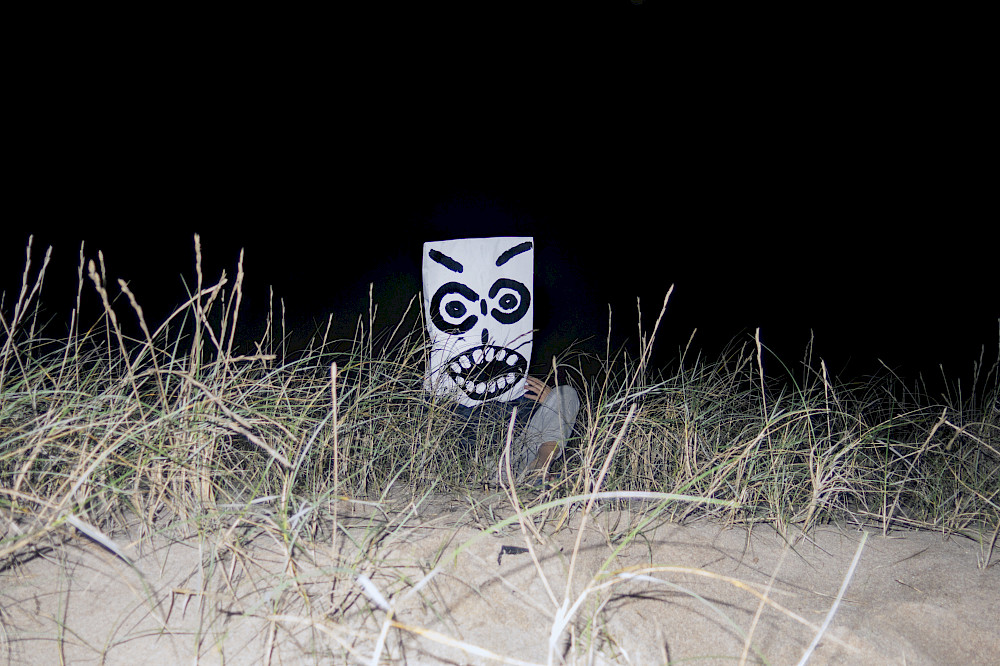 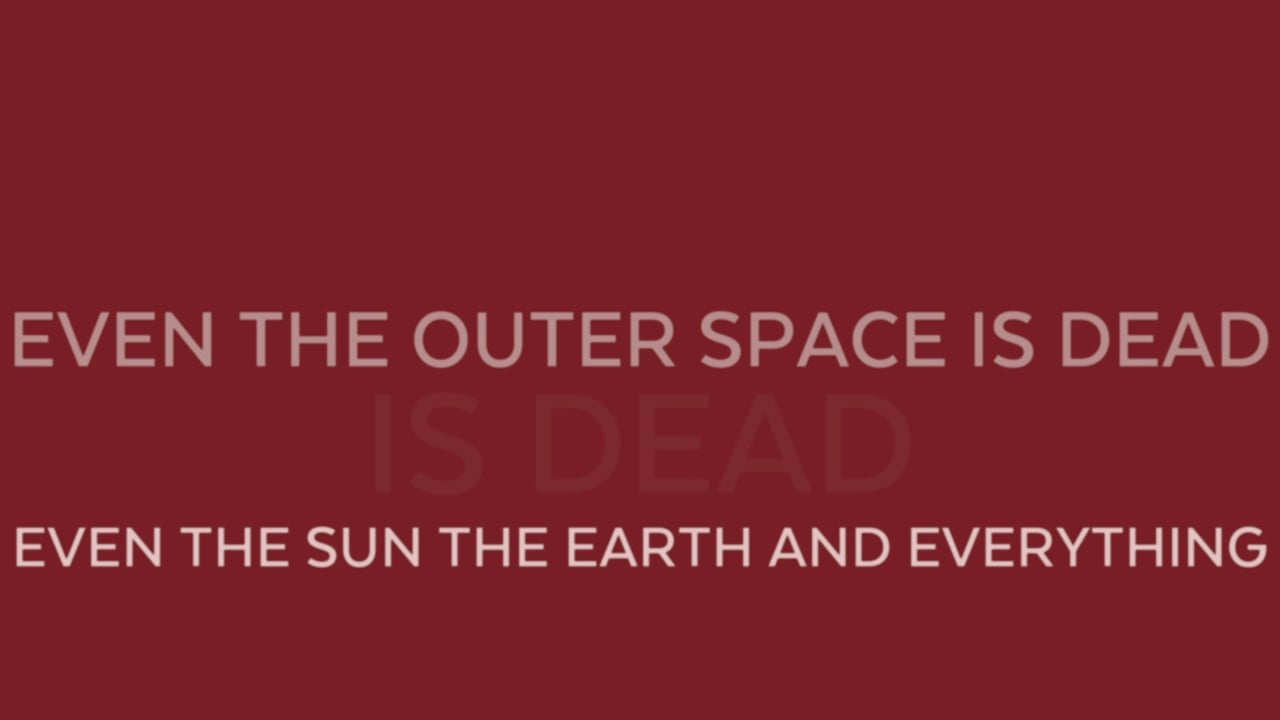 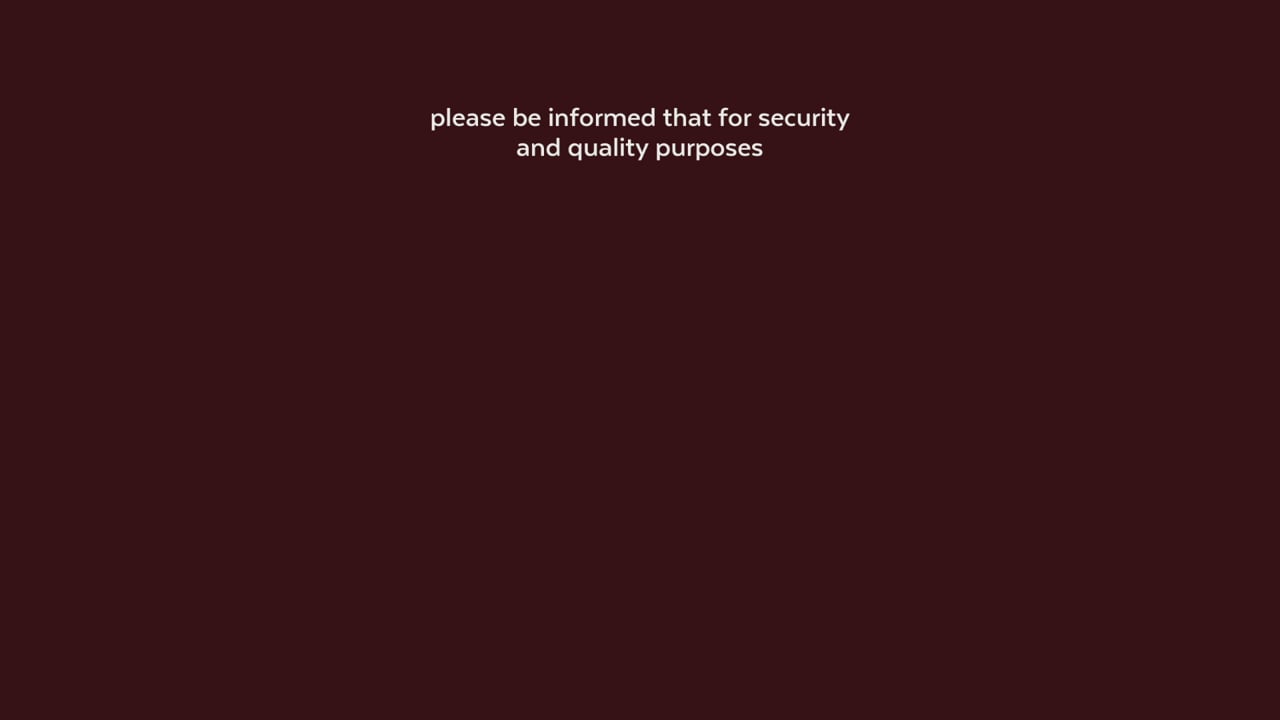 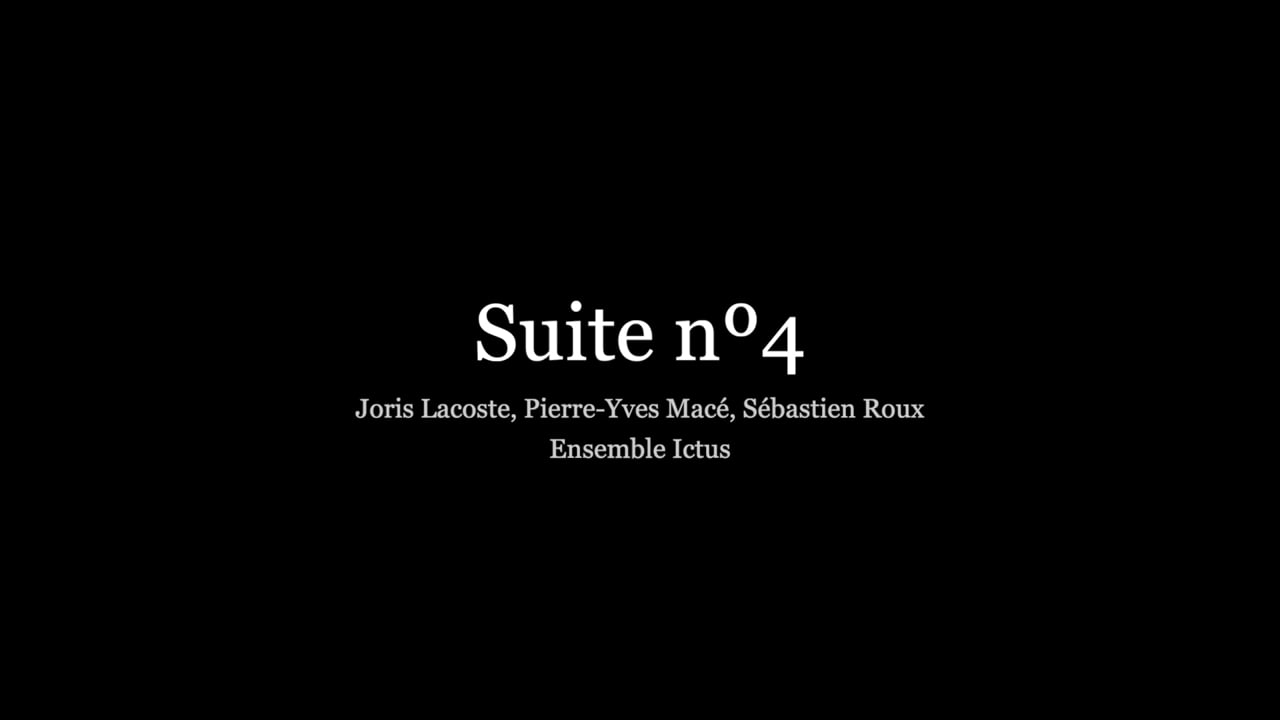