The Weeping Woods and the Okapi Resistance

The monuments of Brussels, especially those of the colonial era, often include representations of animals. Horses carrying a king, a dog biting a leg, snakes. Some, such as the tame crocodile in the Monument aux Pionniers Belges au Congo, are imprisoned there as allegory. But what if, in silence, they plotted an alliance between themselves and the people oppressed by those who are celebrated in these statues? Born in Cusco, Peru in 1985, Daniela Ortiz employs a variety of artistic practices to critically analyse the concepts of nationality, racialization, social class, and gender. Two years ago she developed Papa, with P for Patriarchy, which used the aesthetics of a children’s book to examine gender representation in infancy. With this new project commissioned by Kunstenfestivaldesarts, Ortiz continues her focus on childhood and the formation of a political conscience. In the public space of the city she creates a performance of puppet-theatre, whose protagonists are seven animals from different monuments in Brussels. By giving them a voice, Daniela Ortiz transports the spectators – adults and children – into a contemporary fairy tale, in which the bronze and stone figures we often meet in the city finally tell us about their next revolution.

The Weeping Woods and the Okapi Resistance

EN Historically paternalism has been a tool used by colonial powers in order to inflict violence to the global south. From the Catholic church during the Spanish invasion of Abya Yala covering the inquisition with the supposed civilization and evangelization, to the most recent invasion of Afghanistan and Iraq, violence has been inflicted unpunished under the discourse of the supposed liberation and caring of people from these territories.

The weeping woods and the Okapi resistance tells the story of an astute okapi that gets together with other animals, spirits and anticolonial human strugglers in order to confront the paternalistic narratives of the supposed development, responsibility to protect, humanitarian and financial aid to the so called “developing countries”, policies that are continuously imposed in the global south territories in order to guarantee the prolongation of the colonial order. The same colonial order that during the period of control, explotatition, persecution and massacre of the territorios and people of the actual Democratic Republic of Congo by Belgium where imposed under a narrative that depicted Leopold II as a philanthropist in order to inflict violence with absolute impunity, an impunity that will be confronted by the okapi and his comrades. 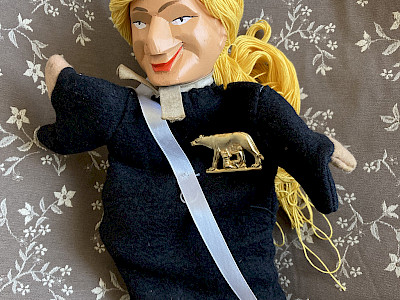 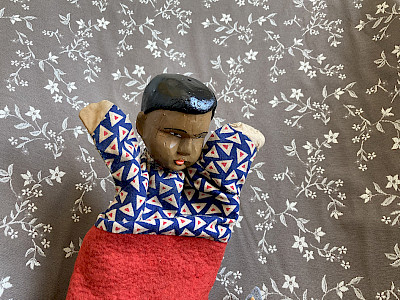 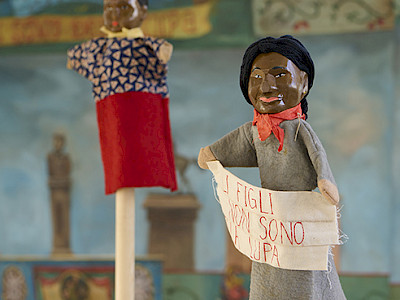 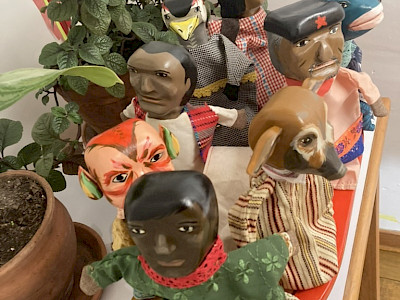