Museum of Japanese Art (Museums of the Far East)

In 1904, Giacomo Puccini completed Madama Butterfly, an opera that played on Europe’s turn of the century Orientalism and depicted the story of a young Japanese woman bought and then abandoned by a U.S. Navy officer. That same year, construction began on the Japanese Tower in Brussels. The Paris World Exhibition had left a lasting impression on Leopold II, who then commissioned this exotic open-air museum for the garden of Laeken, in line with the era’s fever for “orientalism”. In recent years Satoko Ichihara has emerged as one of the theatre’s most interesting artists. She re-read Madama Butterfly from her perspective as a young Japanese woman, creating a version of the libretto that challenges the exotic and infantilizing vision of Japan that the West produced at the beginning of last century, and its persistence today. Starting from this research she creates a new performance with a hybrid aesthetic. The inauguration of the Japanese Tower took place during a garden party on May 7, 1905. In this same place, almost exactly 117 years later, Satoko Ichihara delivers a performance that playfully challenges the landmark’s existence in our city.

An artist known for her bold and nuanced approach to voicing marginal narratives hidden in plain sight, the Japanese playwright-novelist-director Satoko Ichihara explains the thoughts behind her latest work. Her previous work, Madama Butterfly (2021), was a scathing feminist critique of the latent yet still prevalent power mechanism of the Western gaze toward contemporary Asian women. In continuation to her previous work, yet delving deeper into Japanese taboos, Ichihara sheds light on how female royals are (mis)treated in the long-lasting Emperor System in her country.

Satoko Ichihara: “For the new production, there will be two actors on stage: Kyoko Takenaka playing the owner of a dog, and Aurélien Estager acting as the dog. The play will develop around the topic of dog castration, which I somehow intend to connect with the status of Empress Masako – hence the title: Madama Crysanthemum. The current Empress was a successful diplomat educated at Harvard and Oxford, yet after marriage, her only task became giving birth to an heir. Also recently, her daughter Princess Aiko attended the Coming-of-Age ceremony which created a huge buzz across the media. On various social networks, people raved about her as if the princess a sacred being and simultaneously spit out abusive comments like ‘she is ugly.’ From youth, Japanese people are educated that the Emperor is the symbol of Japan, but seeing all the paparazzi craze accelerating with the Internet and how the royals are damaged by it, I gradually started to reflect on the fundamental reason of the Emperor System. In Japan, the very act of questioning the raison d’être of the Emperor might cause a scandal because of the so-called ‘chrysanthemum taboos’ which are more like a vague collective fear than a political taboo; but in Belgium, I can write without any hassle.”

Presentation: Kunstenfestivaldesarts, Royal Museums of Art and History
Text and Direction: Satoko Ichihara | With: Kyoko Takenaka, Aurélien Estager | Surtitles and translation: Babel Subtitling
Commissioned and produced by Kunstenfestivaldesarts | With the assistance of The Saison Foundation 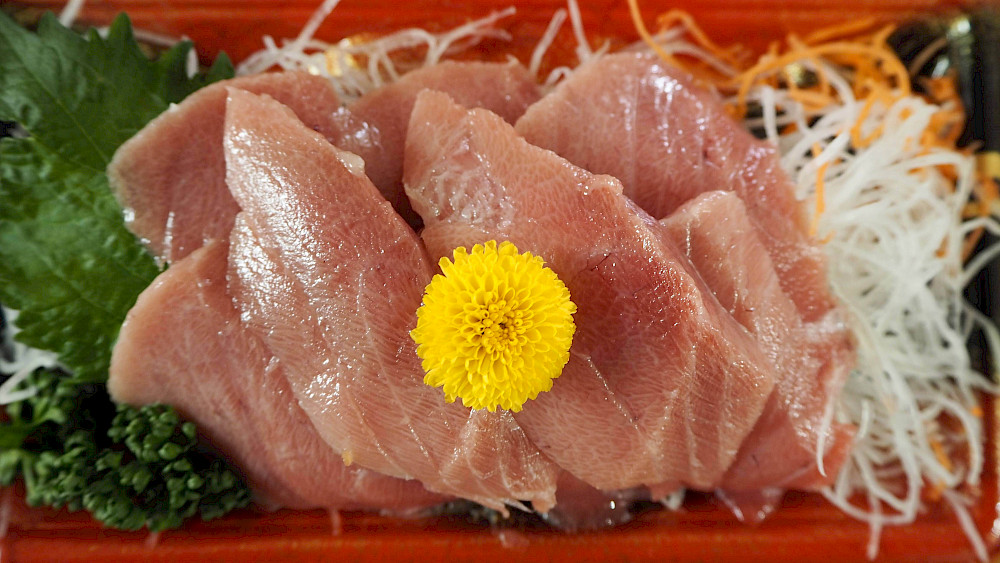 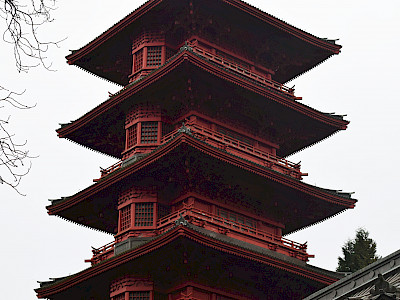