Born in Manhattan in 1940, Julius Eastman started to play piano at 14 and soon became an accomplished pianist and composer. He was among the first composers to superpose minimalist processes with experimental methods of extending music. He sought to combine classical music and his political fight as a Black queer man living in the United States. Eastman signalled his intent with compositions such as Crazy N*gg*r, Evil N*gg*er or Gay Guerrilla, and saw the potential of rhythm and dissonance as tools for political expression. He died in 1989 and was almost forgotten until the recent reissues of his music. Inspired by Eastman’s special relationship to rhythm and ability to combine artistic radicalism and political statement, choreographer and dancer Calixto Neto creates a space for Black dancers and Black pianists. It is a forum in which they can play and listen to compositions, experience and test their relationship to choreography and the body, and collectively read Eastman's writings. On the final day at 9:30PM, Neto opens the space of this temporary school to spontaneously share with an audience the musical, choreographical, and political potential of Julius Eastman. Crazy Evil Nigght repositions Eastman's practice at the centre of the Western musical canon. 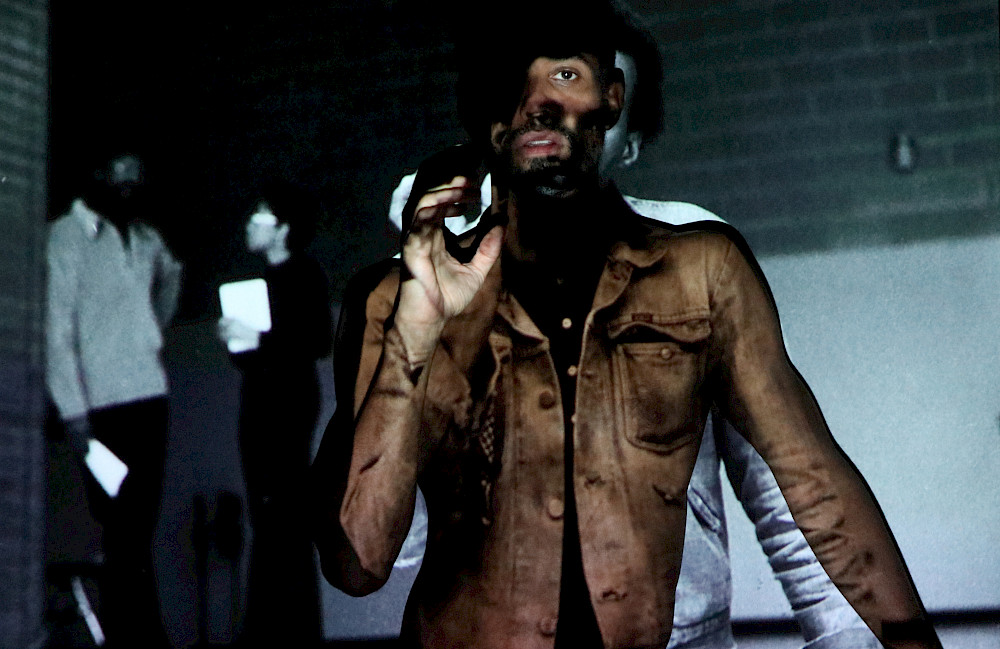