In the early 1990s, hundreds of journalists from all over the world arrived in Bosnia to report on the war and the siege of Sarajevo. Among them was the Belgian RTBF correspondent Françoise Wallemacq. Twenty five years ago, Sébastien Foucault inspired by her radio-reports back then, creates a captivating theatrical performance about the responsibility of storytelling. For Foucault – who appeared at Kunstenfestivaldesarts previously as an actor for Milo Rau in The Civil Wars and La Reprise – it becomes the starting point for a reflection on the way he has been practising documentary theatre and the limit that exists in setting stories on stage. With the piece constantly shifting between journalism and theatre, on stage we find the journalist, Françoise Wallmacq, but also actress and former Bosnian journalist Vedrana Božinović, who covered the Siege of Sarajevo, and Michel Villée, former press officer for MSF Belgium and now a puppeteer. By mastering different techniques of representation, they use the medium of the theatre to transform old radio reports into artistic objects. Reporters de guerre is a meaningful theatrical performance about narration, its limitations, but also its battle against indifference and oblivion. 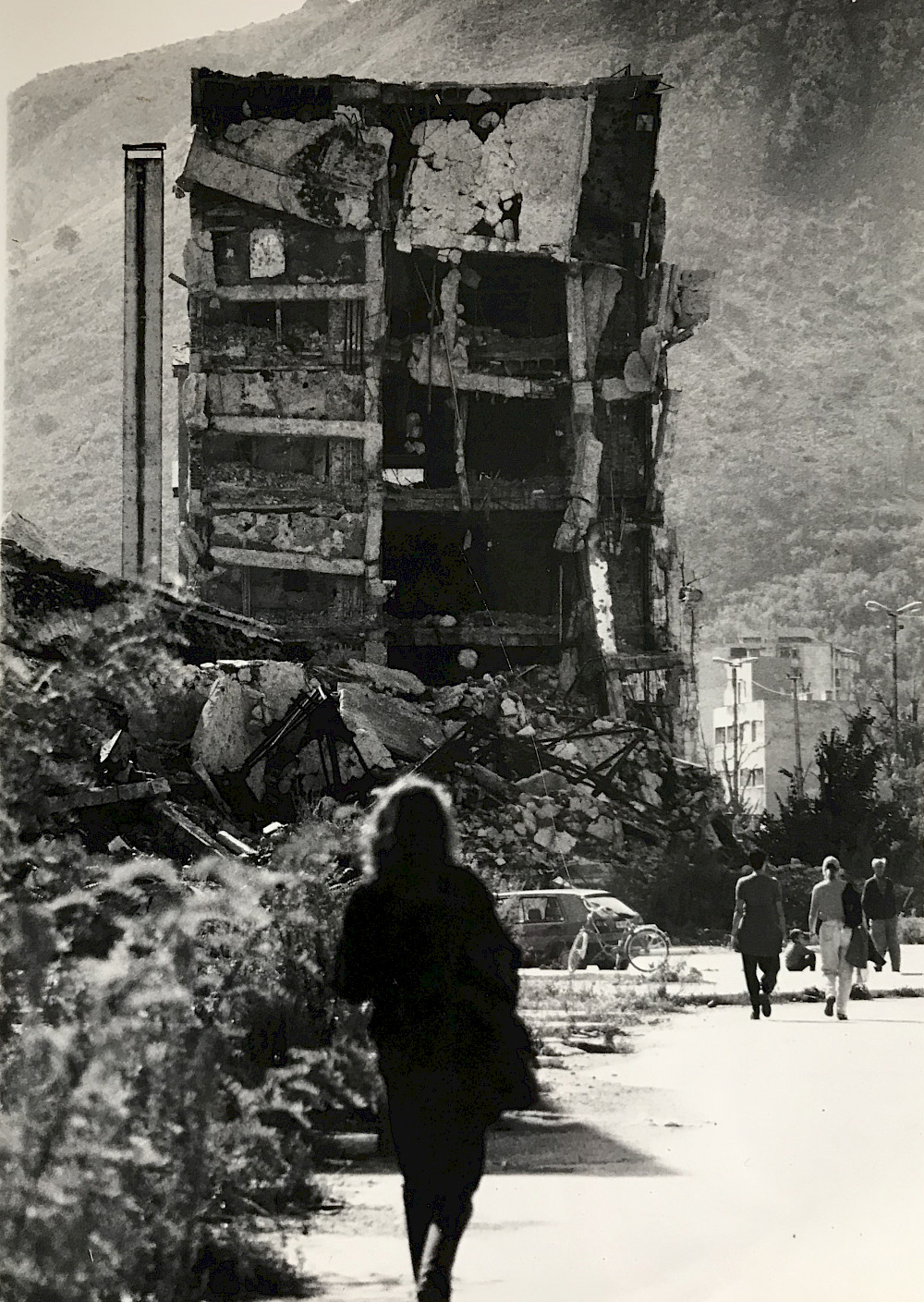 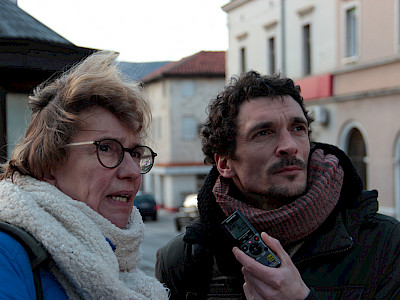 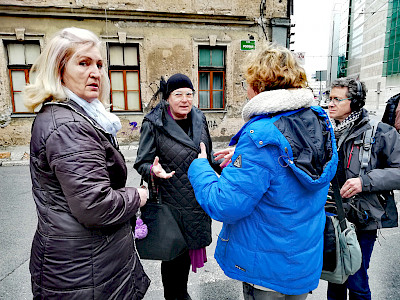 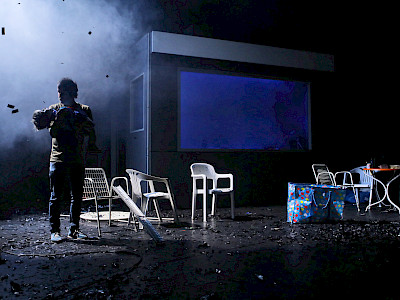 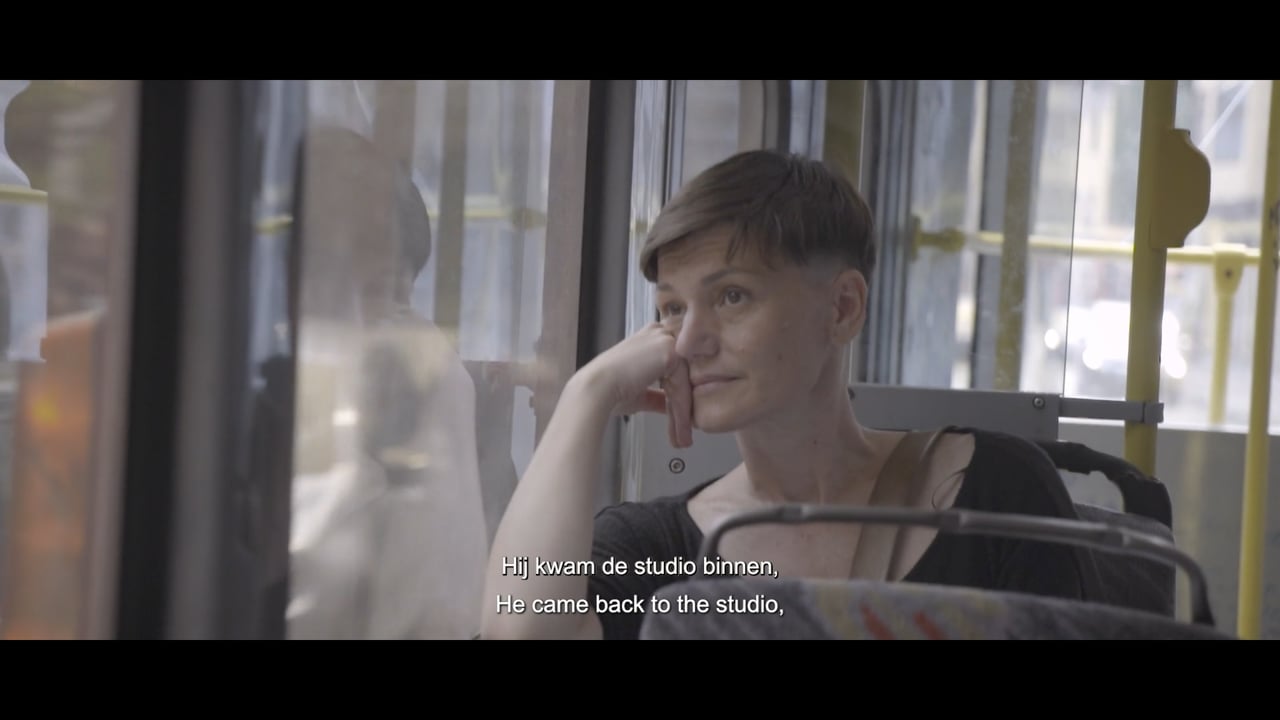 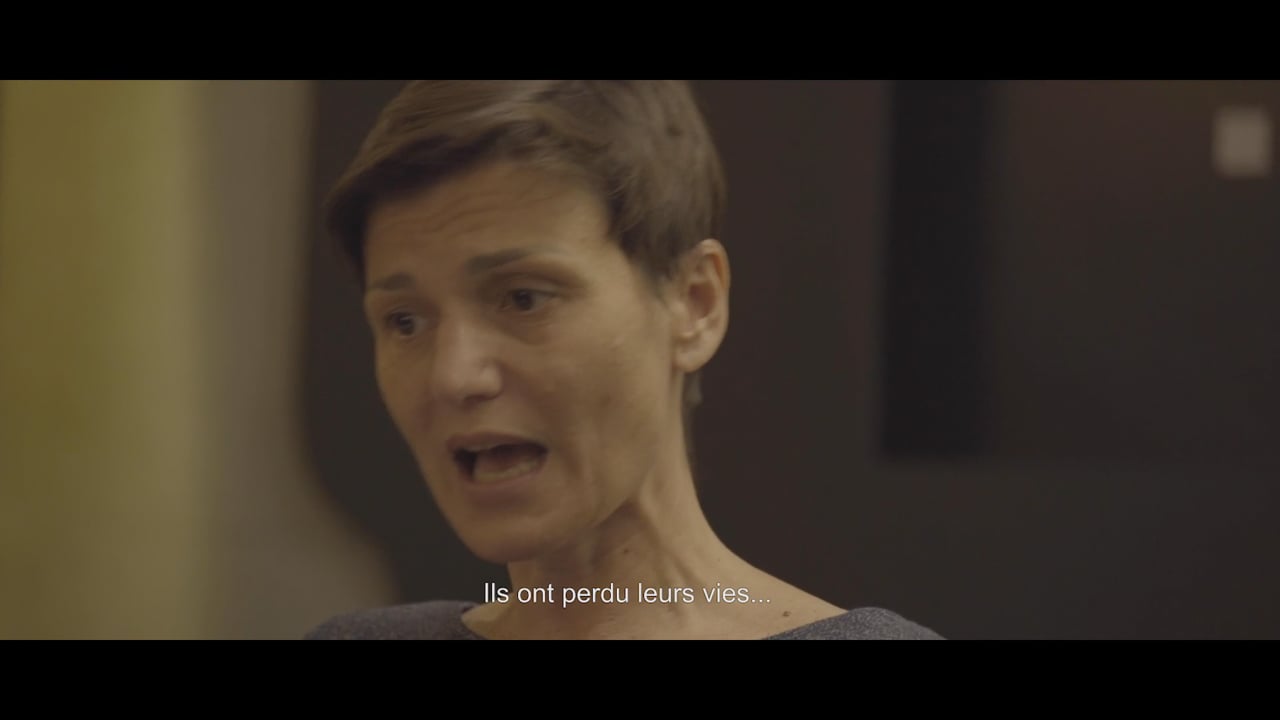