Okwui Okpokwasili debuted Bronx Gothic in 2014. In it, and alone on stage, she unveiled the hidden narrative of two black girls growing up in the Bronx in the 80s: in the space of a curtained room, the audience is drawn into their shared secrets. Built upon an exchange of notes between the two girls in the midst of a sexual awakening, Bronx Gothic looks to communicate what is essential about a body in transformation and the love, strangeness and terror that accompany it. Okwui Okpokwasili inhabited the piece with a raw, unflinching fury, as she toured nationally and internationally for five years. She decided it was time to see the piece live on in the body of another performer. For Kunstenfestivaldesarts, now, along with the original director Peter Born, she is creating and premiering a new version that will be performed by Wanjiru Kamuyu. The themes of sisterhood and transformation, at the heart of Bronx Gothic, become a guiding process through which the performance is passed on to a new body to inhabit the intimacy of the curtained room – here created in the spectacular space of Les Brigittines – and to welcome us into the past of the story and into the present of this new, yet already uncompromising performance. 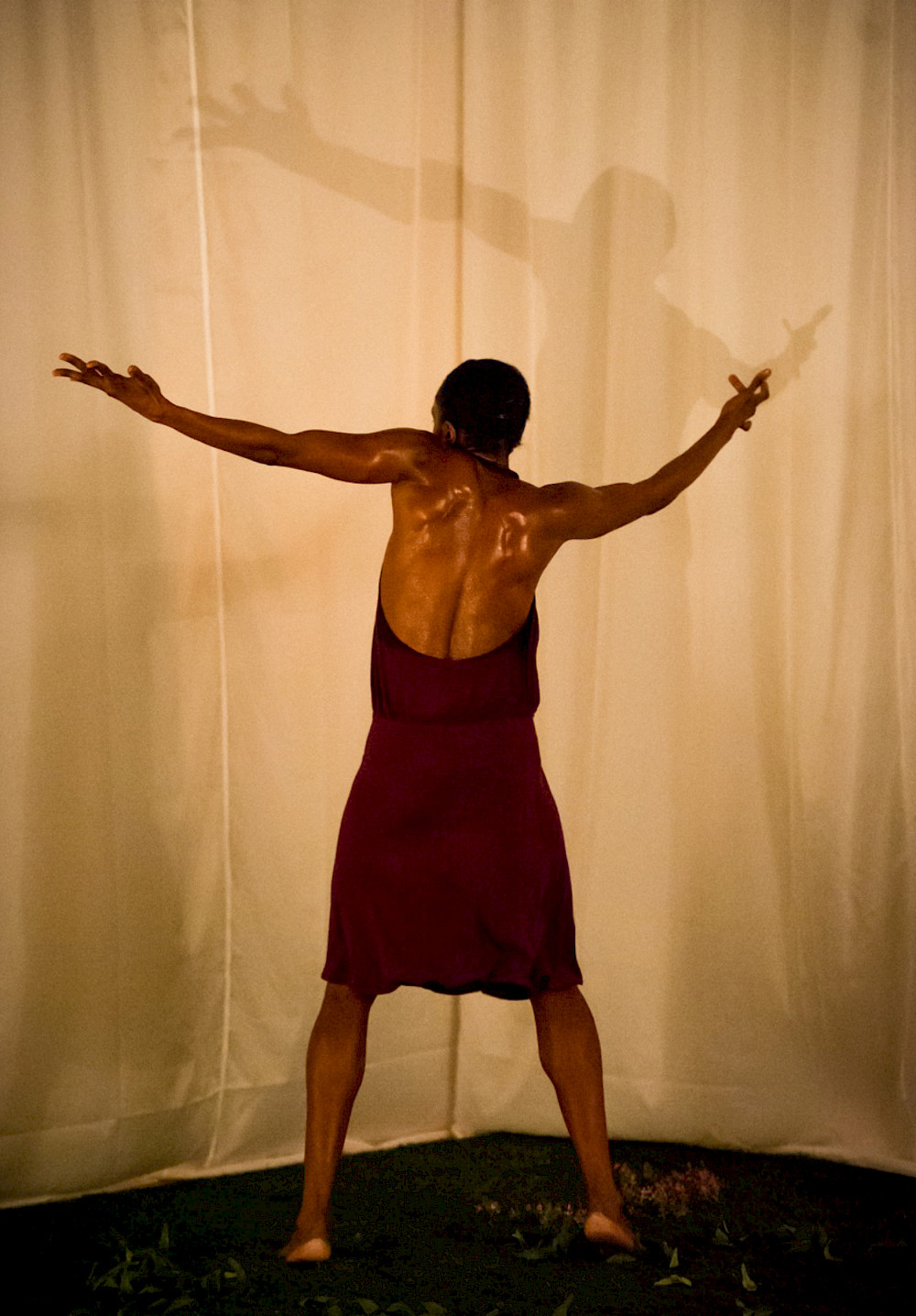 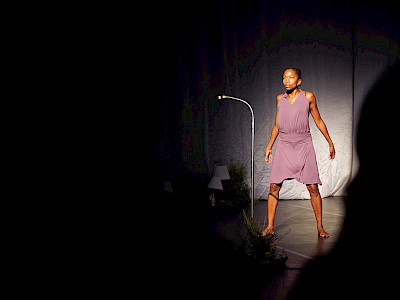 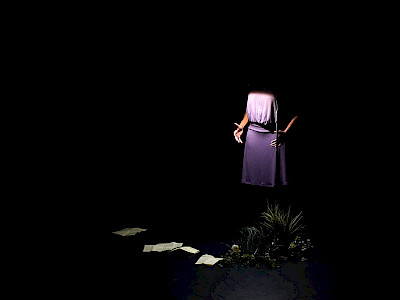 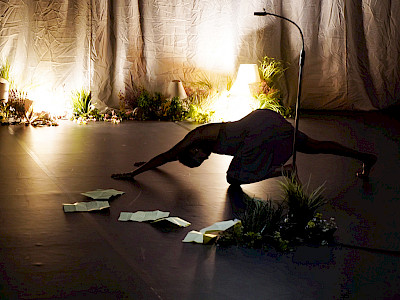 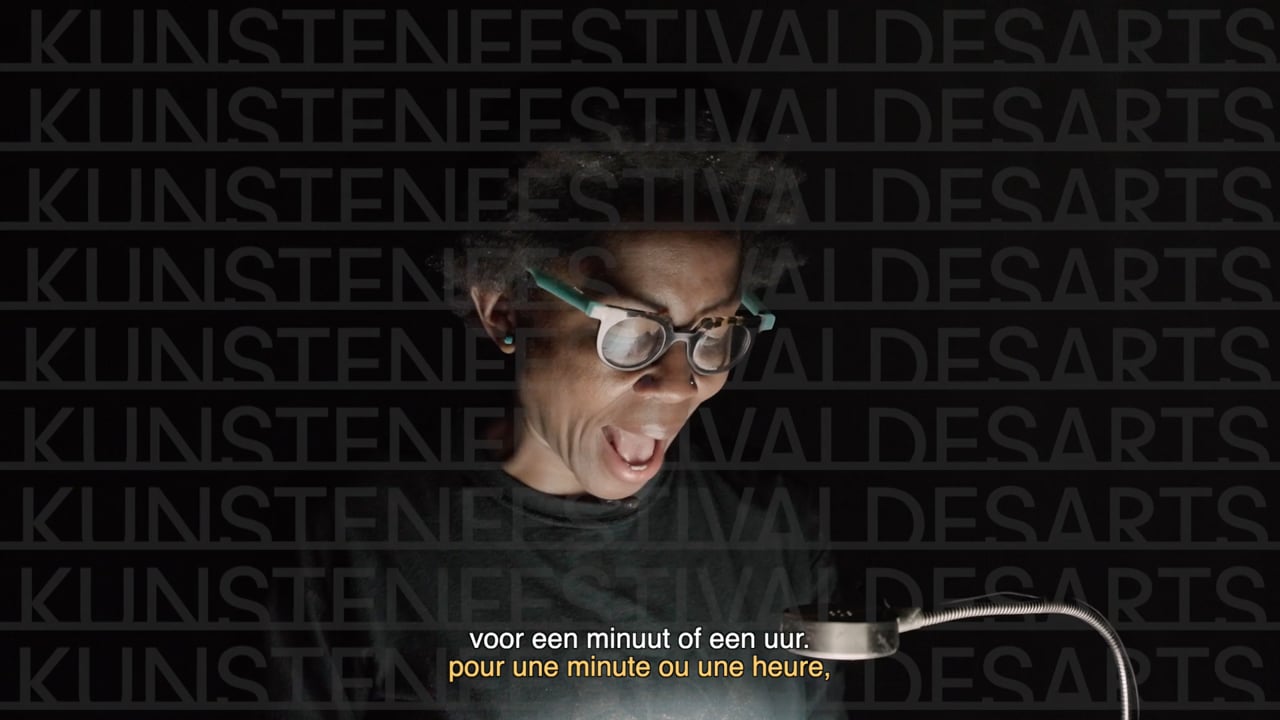