In The Minor Gesture, the Canadian philosopher Erin Manning defends the idea that the power of transformation no longer resides in grand gestures, but in small, everyday gestures. The Tunisian choreographers Selma and Sofiane Ouissi also think that gestures can transcend differences. Poetic and political, their creations record non-verbal language and create methods of cohabitation based on paying attention to and having exchanges with others. Their new work confronts us with stories of people in Brussels living on the fringes of the dominant discourse. In this installation-performance combining video, movement and drawing, they invite us to meet these invisible citizens through gestures and empathy. A complex game between observers and the observed takes place, with the movements of the other turned into a score that can be read. The body is an archive capable of revealing a person’s subtleties.

Le Moindre Geste is a project that was supported by the Friends in 2017.

The minor gesture: a gestural force that opens experience to its potential variation.

The minor gesture: an ineffable quality that punctually reorients experience.

The minor gesture: that which often goes by unperceived, its improvisational threads of variability overlooked despite their being in our midst.

You perceive the minor gesture as it begins to move in the relational field. You feel the minor gesture less as a determined quantity than as the capacity for variation, alive with potential. This potential moves us, affecting not the form of the gesture but its force.

You are not moved by a represented or mediated movement; you are moved by movement’s force, by its quality. You feel the concern in the movement. You are moved by an ineffable quality felt in the expression of our attention to the gesture. You feel the impossibility of replication not as a detriment but as an intensification of what cannot quite be said but can be gestured.

The choreographic work on the gesture by Selma and Sofiane Ouissi is a practice of moving-with. Moving is to be moved. By drawing out the gesture and creating a taxonomy of it, their work is deeply concerned not with delimiting the gesture but with activating the potential that cuts across it. Theirs is a taxonomy of the inner variation on the gesture’s potential for expression. This intensive sharing of gestural expression cannot be drawn or performed. It exists in the in-between, in the infra of participation, where move-with and moved-by are experiences still in the forming. The minor gesture punctuates the more-than of expression, making felt that which exceeds the speaking.

Choreographers Selma and Sofiane Ouissi are interested in the interaction between body language and otherness. In collaboration with local communities, they explore the power of the smallest gestures to transcend borders, social differences, and language barriers. Their creations are both poetic and political. The pair records non-verbal language and creates new modes of cohabitation based on cooperation, attention, and exchange with the other.

The title of the project, Le Moindre Geste (The Minor Gesture), is inspired by the work of Canadian artist and philosopher Erin Manning, who argues that the power of transformation no longer resides in the grand but rather in the small gestures, the daily gestures, the gestures often considered negligible.

Le Moindre Geste highlights the life stories of people in Brussels living on the fringes of the dominant discourse. This installation-performance combines video, movement, and drawing. With it, the artists invite us to meet these invisible citizens through gestures and empathy. The body is traversed as a memory of experiences, as an archive of our having lived. The gestures of the other are transformed into a collective detachment.

Each performance changes its focus on one individual life story. You can come and see one performance but are equally welcome to come and experience different performances.

More performances during the exhibition

Manufactories of Caring Space-Time (2.06 – 27.08.2017) at MSK Gent, with the support of the Creative Europe Programme of the European Union

With the support of the 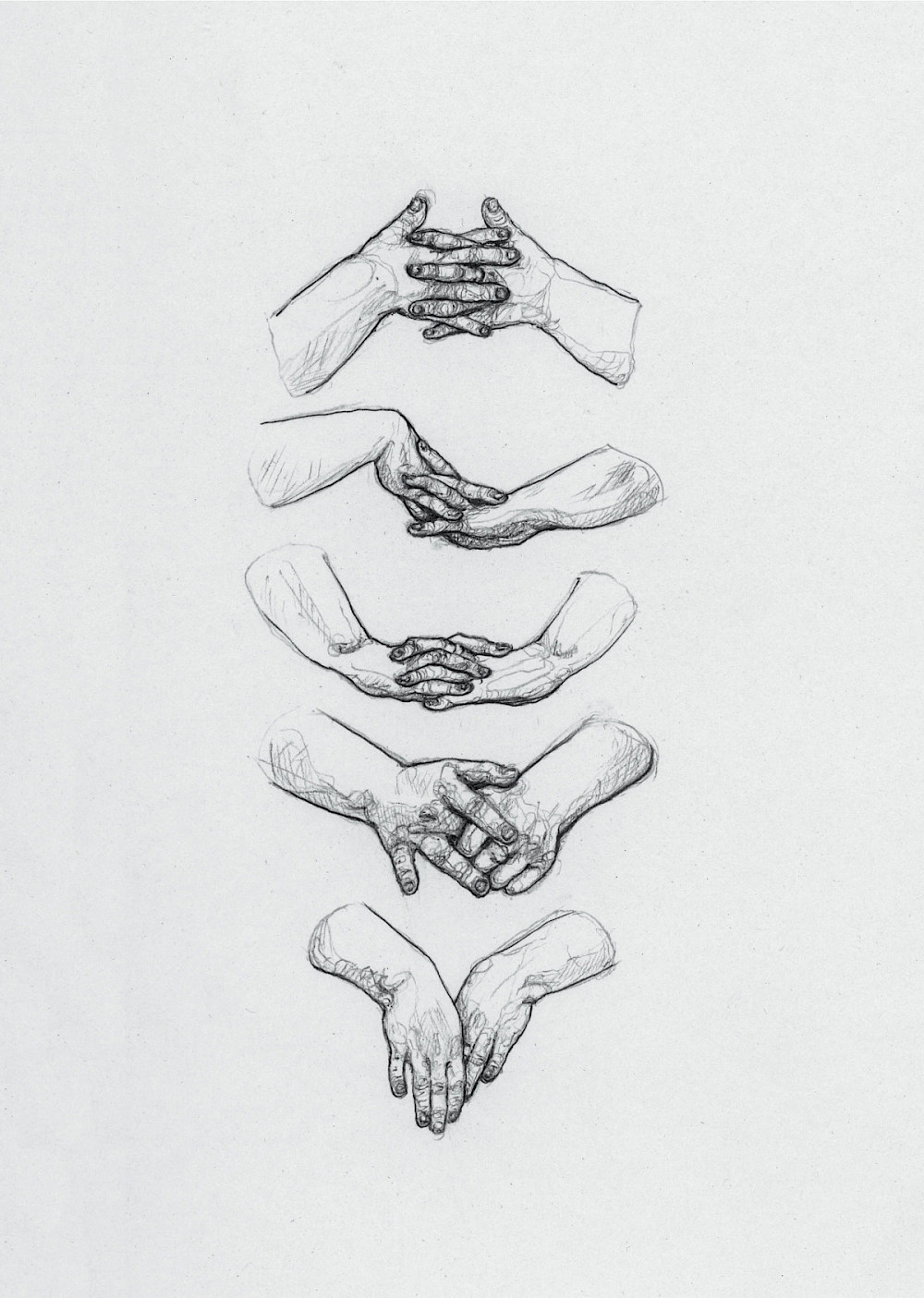 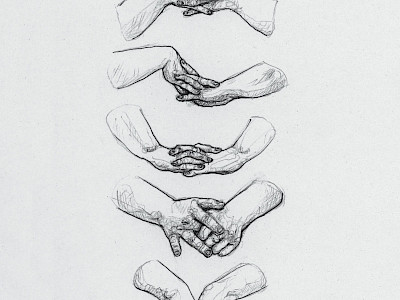 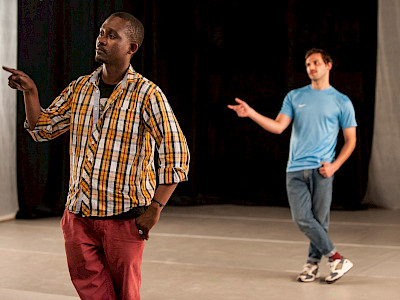 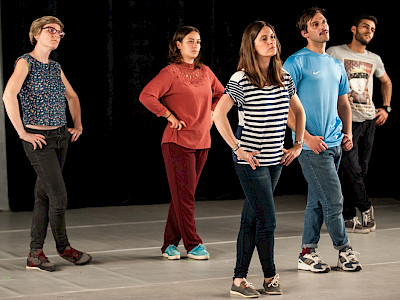 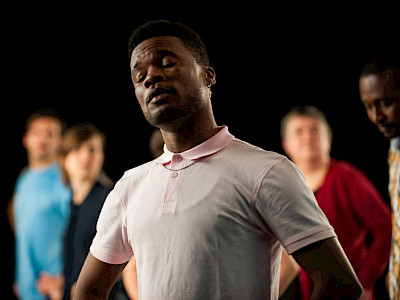 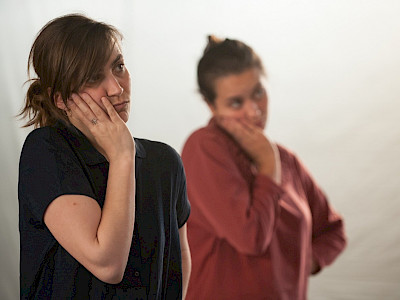 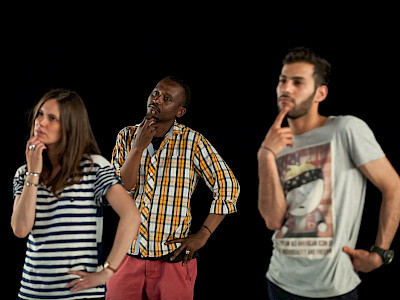