Okwui Okpokwasili initially created Bronx Gothic in 2014, loosely based on events in her own life. In it, and alone on stage, she unveiled the hidden narrative of two black girls growing up in the Bronx in the 80s: in the space of a curtained room, the audience witnesses this spectacular intimacy. Built upon an exchange of notes between the two girls in the midst of a sexual awakening, Bronx Gothic looks to communicate what is essential about a body in transformation and the energies that run through it: love, strangeness and the terror that attends it. After it premiered, it became something of a mythical performance, delivered by Okwui Okpokwasili herself until she decided to quit. For the Kunstenfestivaldesarts, she is now creating and premiering a new version of it that will be performed by Wanjiru Kamuyu. The themes of sisterhood and transformation, at the heart of Bronx Gothic, become a guiding process through which the performance is passed on to a new body to inhabit the intimacy of the curtained room – here created in the spectacular space of Les Brigittines – and to welcome us into the past of the story and into the present of this new, yet already mythical performance. 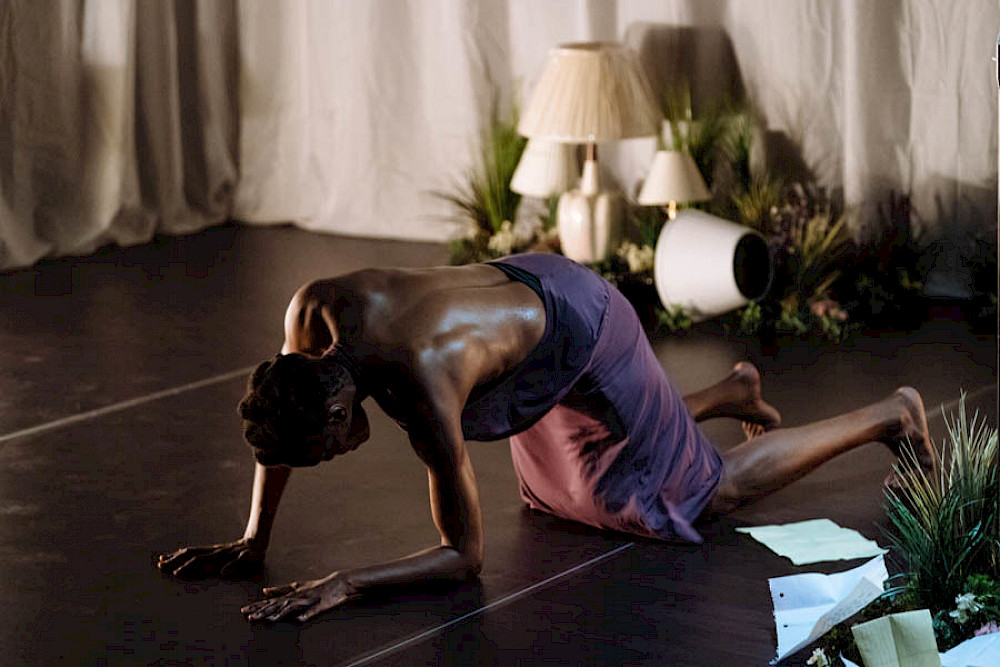 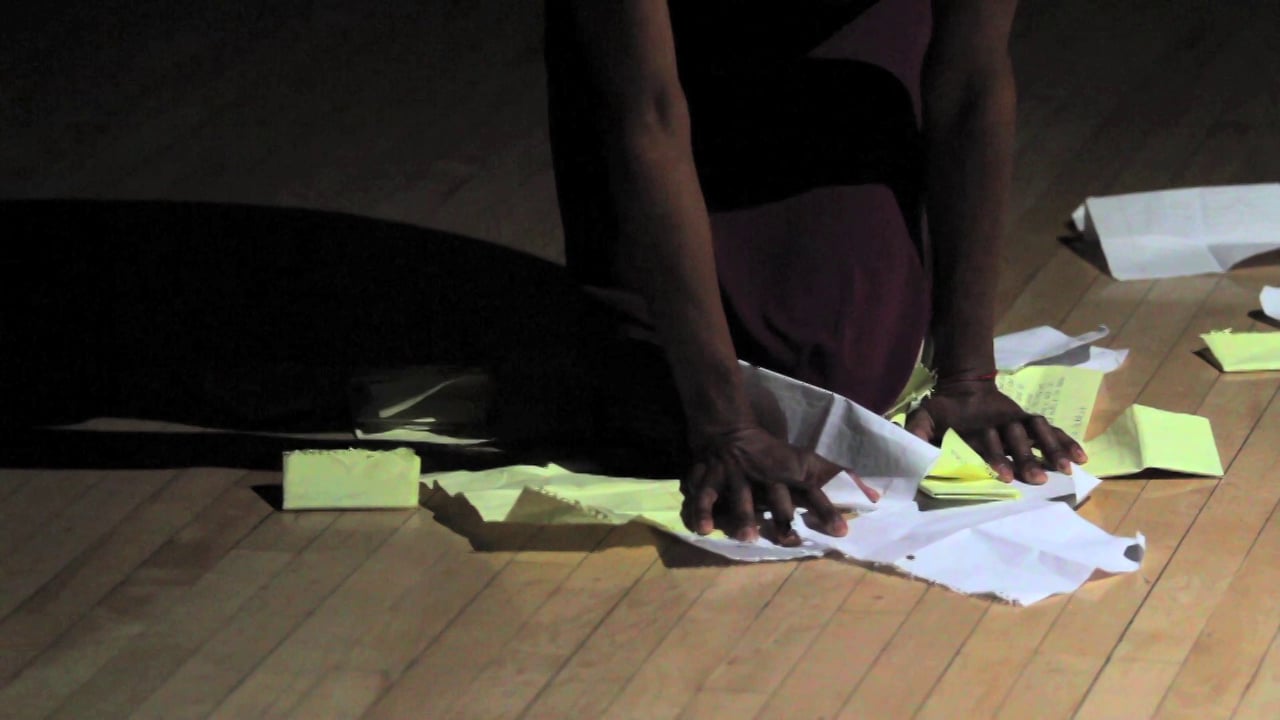 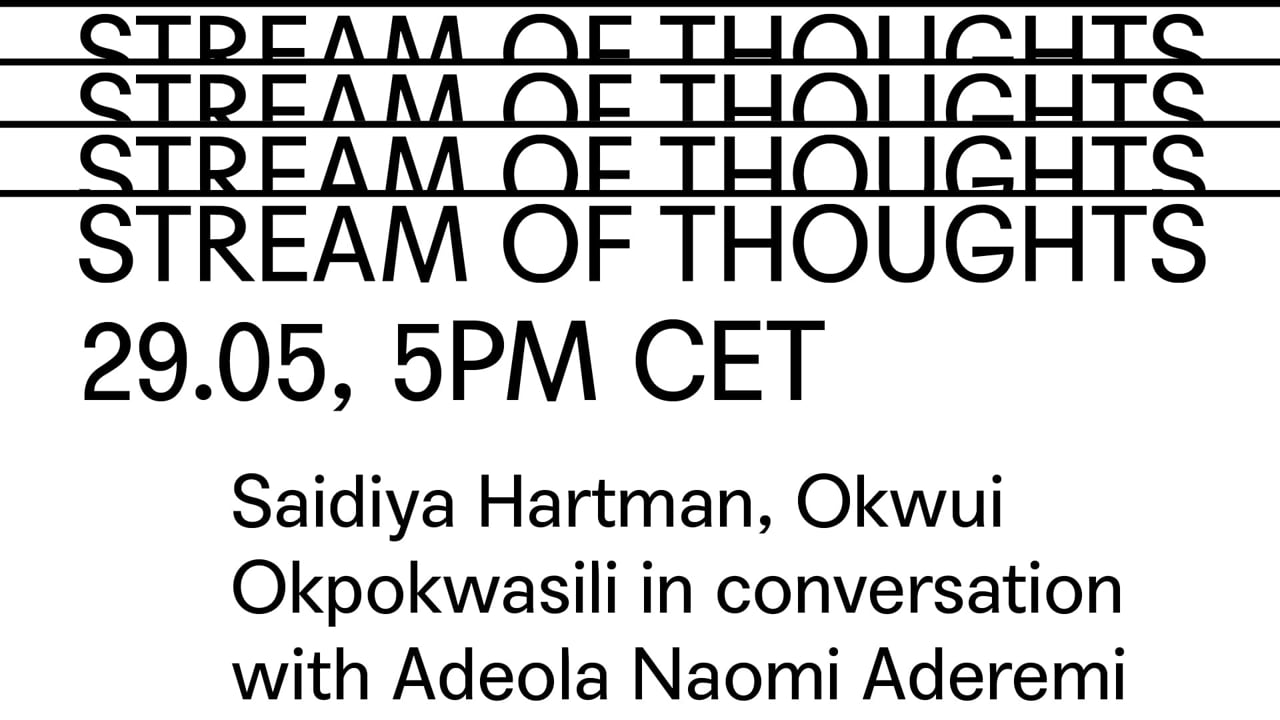